Physiotherapy specialties, chronicle of an aspiration 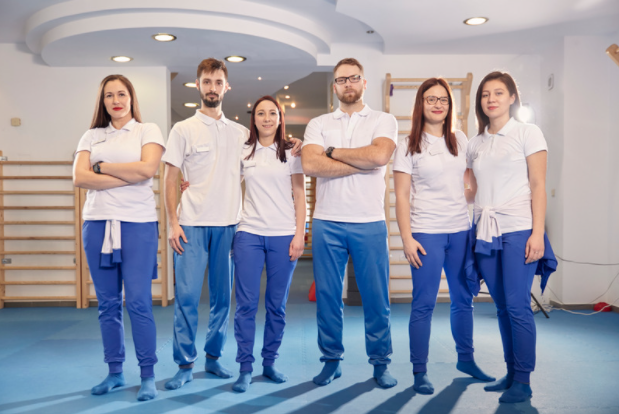 Physiotherapy specialties? A resident physical therapist intern? really? Yes, the possibility of a physiotherapist sitting for an exam to certify his specialty in one of the many branches among which his discipline is divided (in the eyes of the law, of course).

If we do a quick Google search on specialties in physiotherapy, we will quickly get entries from 2016 and 2017, when the flame was on about the issue was lit, talking about the physiotherapist should be able to specialize as other health disciplines do for the sake of ensuring adequate training at the academic level, better organization of rehabilitation services and improved service for patients.

Several interesting articles were written on the subject, including in Elsevierthe claims of the Consejo General de Colegios de Fisioterapeutas de España (CGCFE) The idea of recognizing cardiorespiratory physiotherapy as a specialty fell on deaf ears.

With the advent of the pandemic, the issue was back on the table. The country realized that physiotherapy was also found on hospital floors and in intensive care units (ICU) and not only in soccer stadiums and private clinics.

In this context, the CGCFE and the Asociación Española de Fisioterapeutas (AEF) reiterated their proposal for the Ministry of Health to recognize the specialties of physiotherapy in the regulatory framework of the new project. However, the motion fell on deaf ears and the ministry of health claimed that physiotherapists “had more than enough with the degree title to perform their functions.”, leaving more than 60,000 healthcare professionals without a voice when the document was formed.

Shouldn’t the situation be regulated so that the patient receives a better service?

Comparatively, in no case is a patient with cardiac pathology referred to a traumatologist or an otorhinolaryngologist. Isn’t it true? 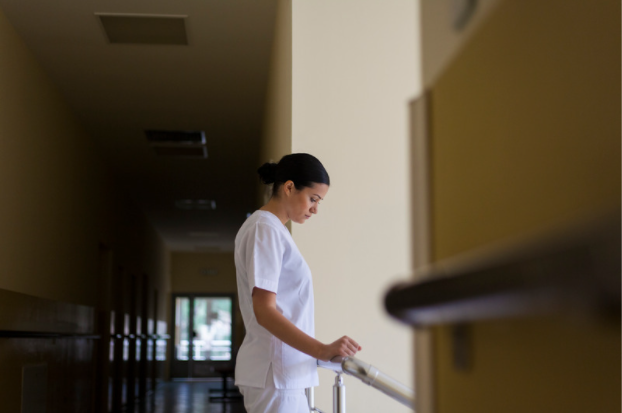 Are there really so many specialties in physical therapy?

Practically one per medical specialty, because each patient profile has its own characteristics as far as recovery is concerned. And although physiotherapists are better known in the world of sport or (much to their regret) by the massotherapy they practice, the specialty of pneumology that the pandemic has put in newspapers and other media is only a small glimpse of what constitutes the branches of the profession.

Also called traumatology because of its inherent link to the medical discipline of the same name.

This is the physiotherapy most known by the public and probably the most practiced. It is necessarily related to the practice of sports and is in charge of the restoration of the mobility and functional capacity of the musculoskeletal system after a pathology, usually of traumatic origin that alters its correct functionality.

Neurological physiotherapy is a branch of physiotherapy that deals with the following areas alterations and injuries caused by an affectation of the Nervous System, whether central or peripheral and that alter the patient’s ability to move.

Although the main objective of this specialty is to improve patient mobility,  it is a perfect discipline for improving cognition that utilizes learning and relearning mechanismsusing methods adapted to each patient profile.

The branch of physical therapy that deals with cardiac patients is intimately related to respiratory due to the close unity that exists between the representative bodies of both disciplines.

Cardiac physiotherapists work with patients throughout the rehabilitation process, from ICU or post-operative in the hospital ward to the home stage of recovery. 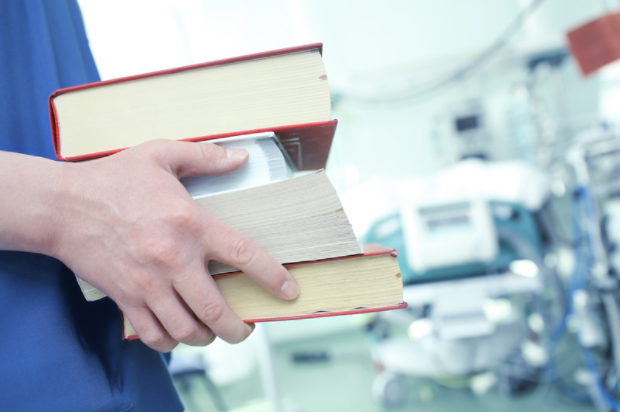 Depending on the patient’s profile or the specific area to be treated, many other branches can be derived from any of these branches, in this way, we can mention the urogynecological physiotherapy, responsible for the dysfunctions of the pelvic floor, pediatric physical therapy, that focuses on the special characteristics of children as patients or as patients of the oncological physiotherapy, specialized in the treatment of cancer patients.

Unfortunately, although it is obvious that the profession has become sufficiently diversified to merit recognition of its specialties, we are still at the same point. That point at which specialization is given by the position assigned to the professional and not by academic knowledge in a field, so that in most hospitals, we will meet with multitasking physical therapists, with notions of all but specializing in nothing more than what they themselves show interest in, all to the detriment of the service provided to the patient.

Fight sciatica with TRAK and these 5 exercises
Previous
2º TRAKEVENT: Digital physiotherapy, fashion or trend?
Next